You have arrived at

The Earth Base for Evolutionary Theosophy 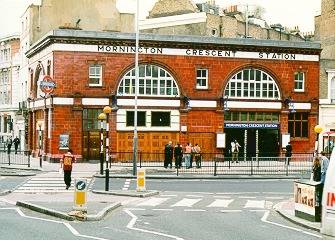 Located in , the station is on the Northern Line 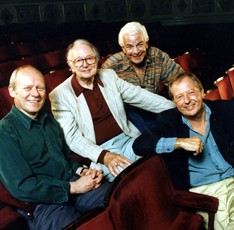 The I’m Sorry I Haven’t a Clue Team

The Late Willie Rushton in front of a

platform sign. Willie died in 1996 and a Plaque was unveiled

in his honour in the entrance to the station in 2002. 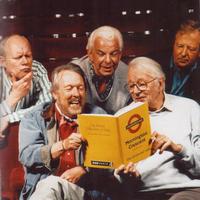 Besides being an Underground Station, is also the

programme “I’m Sorry, I Haven’t a Clue”. The game has arbitrary rules

and requires esoteric knowledge of the London Transport System.

Many London Underground maps still show as a

Amazingly this Legendary Cult Underground Station was closed in 1992

for an indefinite period, as the passenger lifts from street to platform

level had become unserviceable. Recognising the importance of this station

both to the transport system and to our cultural heritage, millions of pounds

were found to repair the lifts and give the station a makeover. 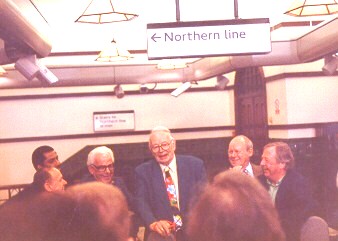 The Grand Re-opening of

The Mayor of Camden with the

The Grand re-opening of Underground Station

took place on and in recognition of the it’s cultural

"I'm Sorry, I haven't a Clue" to open the refurbished station.

Her letters always get enormous laughs.

Everything is negotiable in Theosophy and not surprisingly

some Theosophists have even raised questions as to whether

This page looks at various theories about Mrs Trellis of ,

her existence, her identity and possible hidden messages concealed in her

letters but in the Theosophical Tradition these are ideas for consideration

and you can make your own mind up.

Essential reading for fans of .

The big names and history and development of the game. 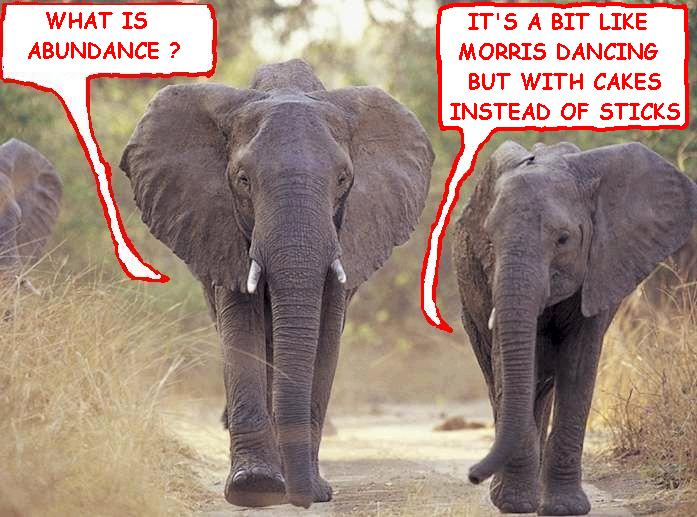 And Now The Theosophy

This site focuses on the Theosophical

model of the development of our

Earth and of Humanity and the

relationship between the two

Anthropogenesis or the coming into existence of Mankind. Here are brief

outlines of how these terms are used in Theosophy.

The Chain of Globes

The Progress of Man round the Globes

Original Evolution of the Globes

Progress of the Main Wave

Twilight and Dawn of Evolution

The Progress of Humanity

The Choice of Good or Evil

The Second Half of Evolution

The Survival of the Fittest

Development of the Principles in their Order

The Subsidence of the Unfit

The Exceptional Cases, Their Scientific Explanation

The Destiny of Failures

The Days and Nights of Brahma

The Various Manvantaras and Pralayas

“Creation” The Great First Cause

The Hidden Work of Nature

When we contemplate the pageant of nature, we see her

at a work of building and un-building. From mineral

to bacterium and plant, from microbe to animal and man,

nature is busy at a visible work, step by step evolving

Though she may seem at first sight to work blindly

and mechanically, she has in reality a coherent

plan of action. Her plan is to evolve structures stage by

stage, so that the amount of time needed by a given

creature for its self-protection and sustenance

may be less and less with each successive generation.

The higher the structure is in its organization and

there is free for other purposes of life than

which for convenience of reference are named from the

We occupy globe D, the fourth in the chain. The course

of evolution begins on globe A, and proceeds by regular

In the beginning,globe A was first evolved, and life

received a certaindegree of development upon it; then

from globe A to B,where it went forward another stage;

then globe C wasevolved and received the life wave for

a still further stagein its progress; and so on, until at the

end of the first roundglobe G was evolved and furnished

the field for the highestdevelopment attainable in that round.

seven globes from A to G - having been completed, the monads

- the life wave - passed again to globe A, and commenced

the second round, or the second tour through the chain.

Without following out details, it is enough to say that

three such rounds have been completed, and the fourth

round has commenced its sweep and isstill in progress; and

that we now occupy globe D in this fourth round.

Three times the life-wave has passed from globe A to globe G;

and has now reached globe D in its fourth tour through the chain.

The earth is one of seven globes, in respect to man's

consciousness only, because when he functions on one

not see the other six.

This is in perfect correspondence with man himself who

has six other constituents of which only the gross body

-- or the fourth globe – and his body represents the Earth.

The whole seven "globes" constitute one single mass or great

globe and they all interpenetrate each other. But we have to

say "globe," because the ultimate shape is globular or spherical.

development of seven races, and of senses, faculties and

powers appropriate to that state of matter: the experience

of the whole seven globes being needed to make

Hence we have the Rounds and Races. The Round is a

circling of the seven centers of planetary consciousness;

the Race the racial development on one of those seven.

There are seven races for each globe, but the total of

the special septennate of races on each globe or planetary

center composing in reality one race of seven constituents

or special peculiarities of function and power.

Like everything else in the universe, this planetary cycle

is of a septenary nature, consisting of seven root changes

of state, which may, for convenience, be called "globes",

but should not be imagined to occupy different places in space,

but rather be thought of as images to represent changes of

state caused by the information of the nebulous and ethereal

planetary matter, which evolves from, and involves into, itself.

These seven globes interpenetrate one another, although

they are divided each from the other in degree, or state, just

consciousness, are separated. What is to be remembered,

however, is that it is a separation of state and not of locality.

If, then, everything is evolved, the word creation can only

be properly applied to any combination of things already in

existence, since the primordial matter or basis cannot be created.

The Earth Base for Evolutionary Theosophy

Evolution of ourselves and of our planet. 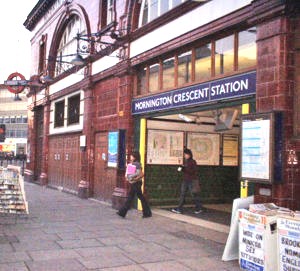 Here are some links to more information on

Theosophy and to Centres and Groups

in the and Worldwide 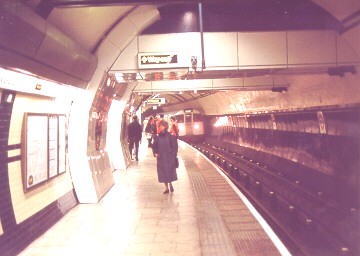 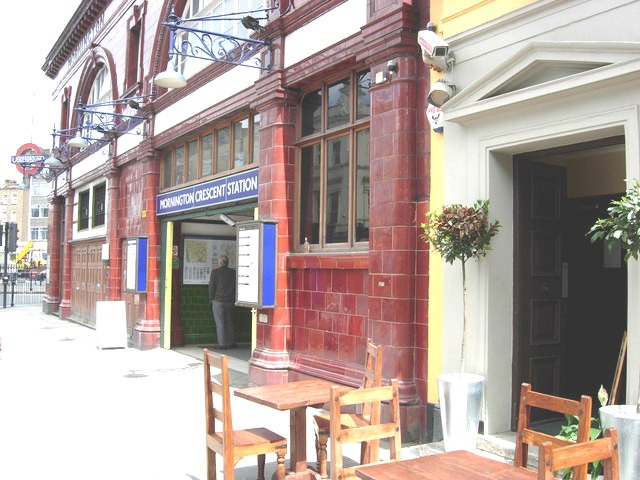 If you run a Theosophy Study Group, please

feel free to use any material on this Website.

If you run a Theosophy Study Group you 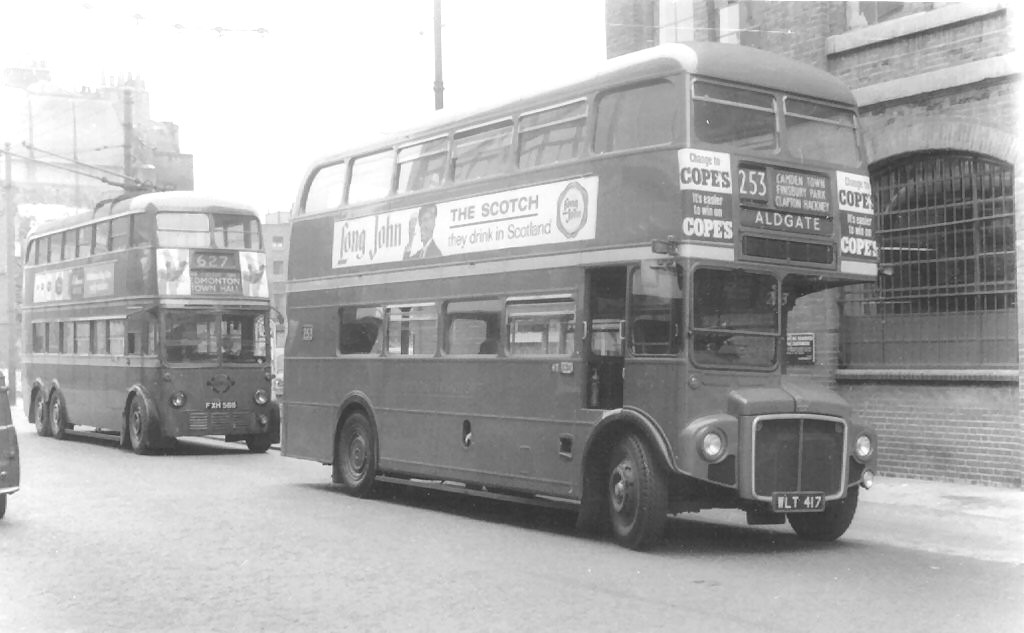 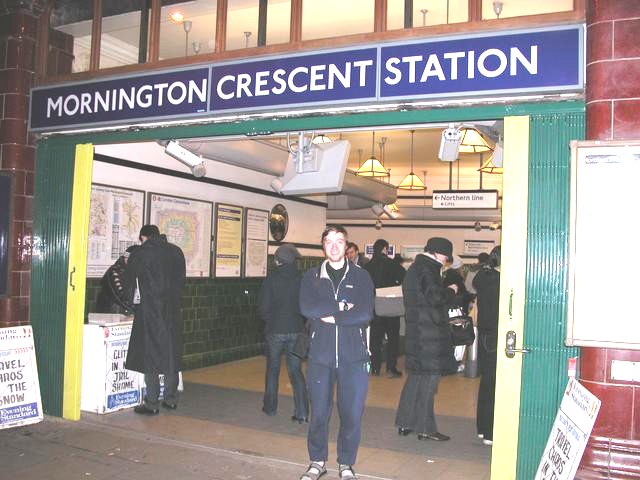 and The History of Theosophy in Wales

as Theosophy Cardiff Separates from the 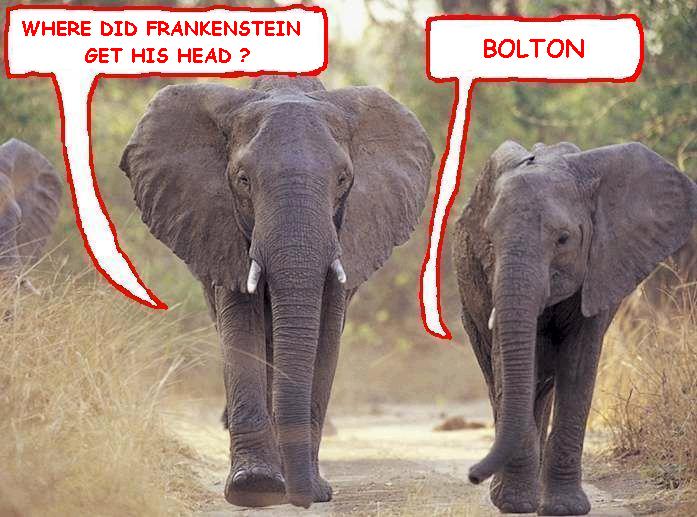 No Aardvarks were harmed in the

Death & How to Get Through It

Lentil burgers, a thousand press ups before breakfast and

seems to get most of us in the end. We are pleased to

present for your consideration, a definitive work on the

subject by a Student of Katherine Tingley entitled

The main criteria for the inclusion of

links on this site is that they have some

relationship (however tenuous) to Theosophy

and are lightweight, amusing or entertaining.

Topics include Quantum Theory and Socks, 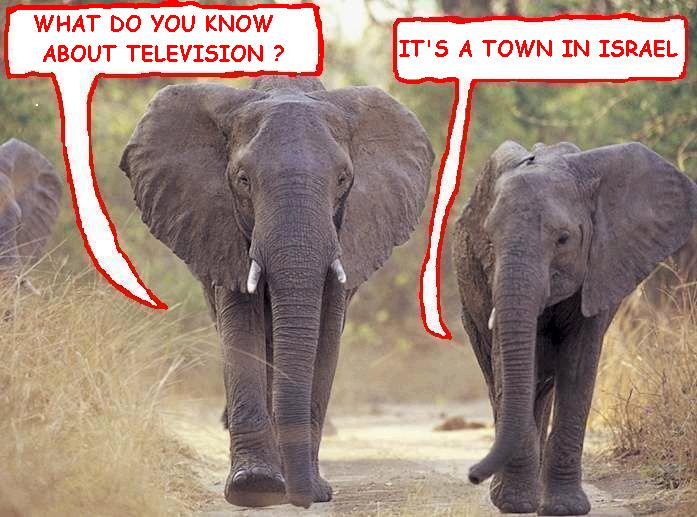 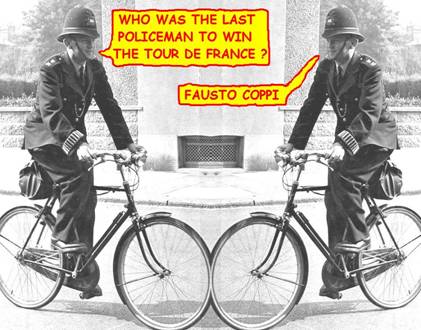 The All Wales Guide to

This is for everybody not just people in Wales

A Free Intro to Theosophy

in the 3rd Millennium

The National Wales Centre for Theosophy

Article describing Tekels Park and its much

cherished wildlife by Theosophist and long

The Theosophical Value of

his resignation as leader of the Tooting Popular Front in an

attempt to take over in Tooting. This is no doubt the first stage

then the universe. There are rumours that she has formed an alliance

with Darth Vader in order to do this.

Esoteric Teachers  The Constitution of Man  The Planetary Chain

The Human Tide-Wave  The Progress of Humanity 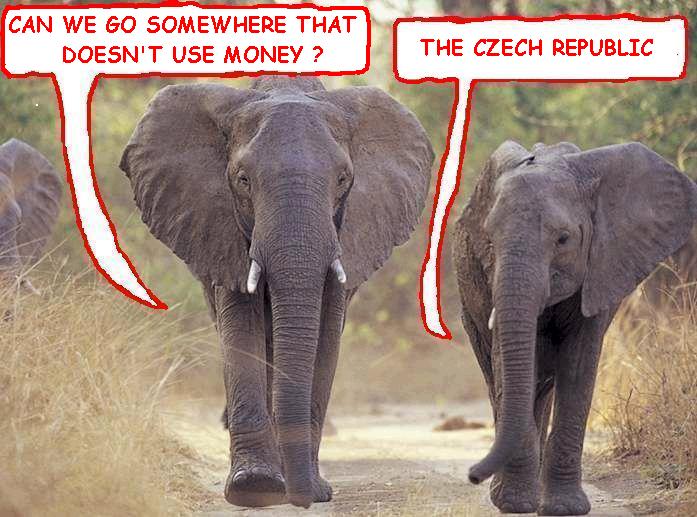 A Text Book of Theosophy By C W Leadbeater

An Outstanding Introduction to Theosophy

By a student of Katherine Tingley

Elementary Theosophy Who is the Man?  Body and Soul

The Seven in Man and Nature

The Meaning of Death

Preface to the American Edition    Introduction

Occultism and its Adepts    The Theosophical Society 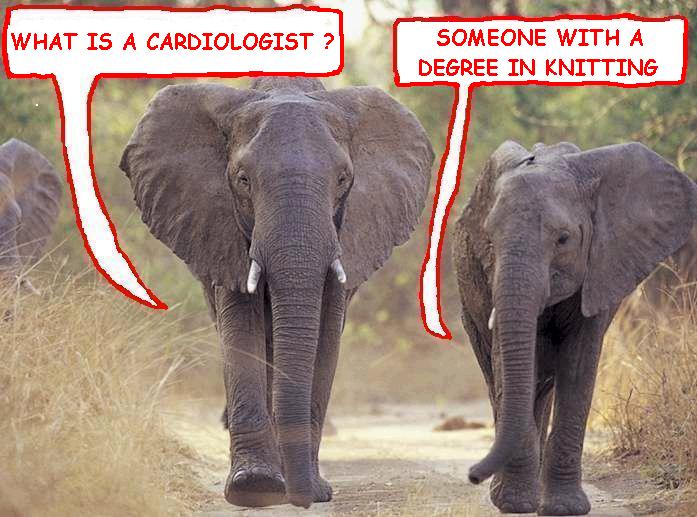 The Ocean of Theosophy

History of the Theosophical Society in Wales

The Three Objectives of the Theosophical Society

Explanation of the Theosophical Society Emblem

A Study in Karma

Man and His Surroundings  The Three Fates  The Pair of Triplets  Thought, The Builder

The More Modern View  Self-Examination  Out of the Past

Tell us about your UK Theosophy Group

This site is a directory of weblogs written by

people who live or work in , organised

by the rather iconic Tube map (and also

On the London Weblog Directory

All Info About London

The Alternative Guide to Health and Healing

in London and the South of England

including local 'What's On'

Other Links of Interest

(Theosophy and other stuff)